For Google, the AI Talent Race Leads Straight to Canada 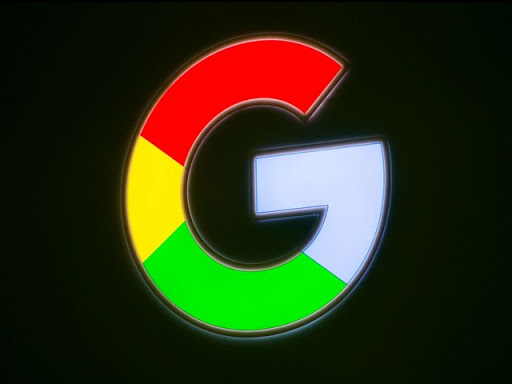 This morning, Google announced it’s starting an AI lab in Toronto. At the same time, it’s helping to fund a public-private partnership with the University of Toronto to develop and commercialize AI talent and ideas. In November, the company made a similar move in Montreal—a city that has also attracted Microsoft’s attention.

The Canadian connection is hardly coincidental: Universities in Toronto and Montreal have played a big role in the rise of deep learning, a collection of AI techniques that allows machines to learn tasks by analyzing large amounts of data. As deep learning remakes the likes of Google and Microsoft, Canada has become a hotbed for new talent.

Geoff Hinton, one of the founding fathers of the deep learning movement and a professor at the University of Toronto, has worked for Google since 2012 and will run its new Toronto lab. Hinton says that this is partly a way for him to spend more of his time in the city. The lab will stay small and focus on basic research, he says. At the same time, it will enable Google to maintain a grip on the AI talent coming out of Toronto—a strategic move with deep learning experts among the most prized talent in tech world. “There will be new researchers,” Hinton says.

Meanwhile, Google is investing $5 million in the Vector Institute, a brand new AI research lab backed by the Ontario government, the Canadian federal government, and as many as thirty other companies. Hinton will serve as a primary advisor. Also based in Toronto, the lab is an effort to bridge the gap between university research and companies like Google. “We want to support more research,” says Jordan Jacobs, co-founder of an AI company called Layer 6 and a former media and technology lawyer who helped create the new lab. “But also help commercialize—help companies that need to hire.”

All told, government and corporate players have invested some $180 million in the lab altogether. It’s clearly a sign that Canada is serious about cultivating its status as an AI hotbed, even as some in the Trump administration downplay its importance. “We’ve re-established Toronto’s preeminence as the center of deep learning,” he says (though universities in Britain, France, Switzerland, and other parts of Europe have also played a big part in advancing this movement). Either way Canada is indeed a feast of AI research, and the big American companies want to make sure they have a seat at the table.